Came across references to Granny’s Pool at Umhalanga, but was unable to locate it during my all-too-brief visit to South Africa in 2010.

Came across references to this ocean pool, but was unable to locate it during my brief visit to South Africa  in 2010. 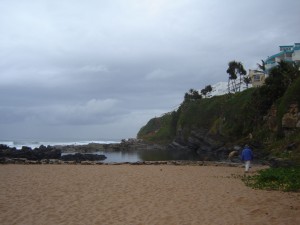 (Image from author’s collection. Taken in 2010)

A pool of rocks rather than cement. This pool is at the foot of rocky outcrop believed to have been used as a lookout by the great Zulu chief, Shaka. The Shaka’s Rock Beach Tidal Pool’s wide variety of fish, corals and other sealife make appealing for snorkelling. 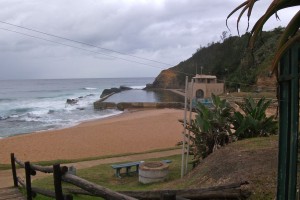 (Image from author’s collection. Taken in 2010)