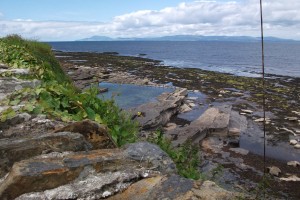 This large bathing pool is a feature of Bundoran’s Cliff Walk and still appeals to hardy swimmers.

2000 to present
Bundoran remained a popular tourist destination and gained recognition as one of the Ireland’s and Europe’s best surfing spots.

This website is owned by All into Ocean Pools Inc,  a not-for-profit, volunteer community … END_OF_DOCUMENT_TOKEN_TO_BE_REPLACED